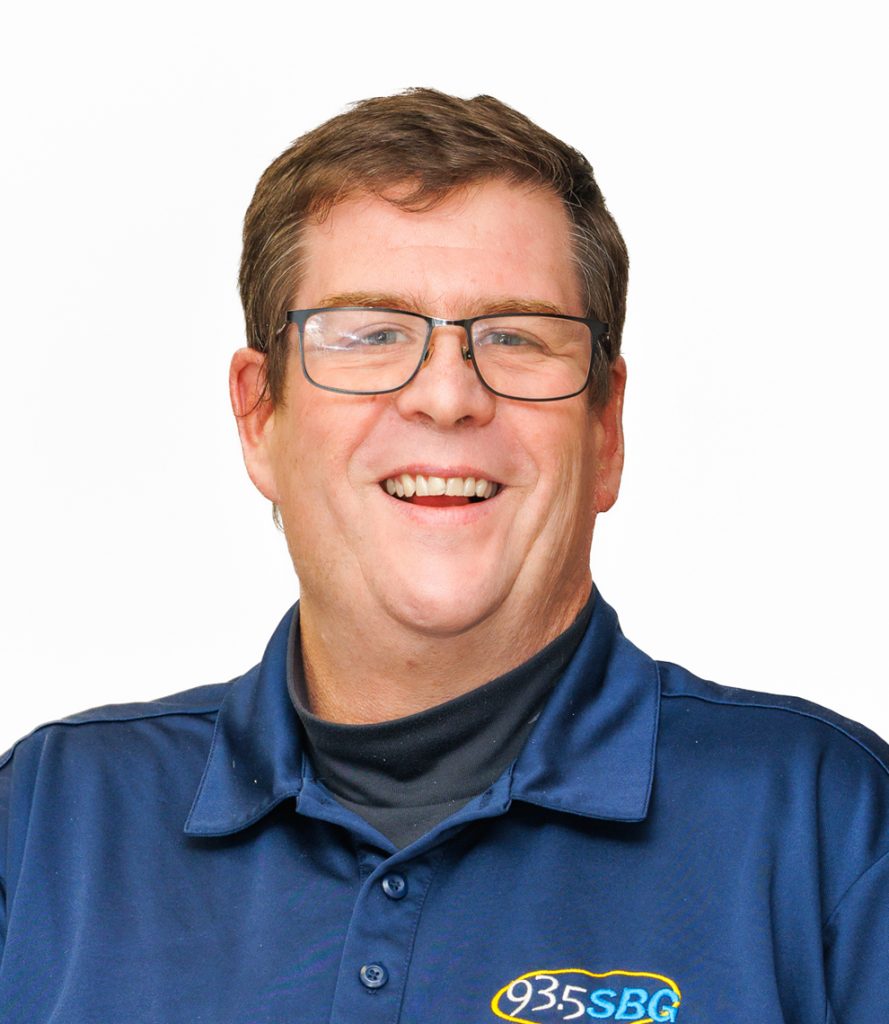 Chuck Seese has been a radio voice in the Poconos for over 30 years!! Originally from Philadelphia, Chuck came to the Poconos in 1982 to attend East Stroudsburg University. A stint on WESS-FM, the University’s radio station, was all it took for Chuck to find his calling.

Since 1985, Chuck has hosted various radio programs on both 93.5 SBG and 840 WVPO-AM, including Pocono Party Line, Pocono Sports Rap, and Instant Ads. This fall, Chuck will begin his 32nd year as the voice of the East Stroudsburg University Warrior Football team on 840 WVPO-AM, the home of ESU Football for 57 years. In 2009, Chuck received the George Heaslip Award for his coverage of ESU Football. Chuck broadcasts Friday Nght Football on 93.5 SBG, and also broadcasts ESU Men’s and Women’s basketball on 840 WVPO-AM. For over 20 years, Chuck broadcast the Pocono Irish American Club’s Annual St. Patrick’s Day Parade on WVPO, but these days he marches in the Parade with the SBG staff. Chuck was also a popular wedding and private event DJ for over 20 years in the Poconos and the surrounding area. He’s appeared on ESPN as a ring announcer for several boxing events that originated in Bushkill, PA at the former Fernwood Resort and Hotel. An award-winning commercial producer, Chuck loves working with his voice in his many hours in the production studio.

Chuck has also been a volunteer for numerous organizations in the Poconos, including A.W.S.O.M, The American Cancer Society, The American Heart Association, Big Brothers/Big Sisters and Women’s Resources of Monroe County. Chuck also served as Chapter Chairman of the American Red Cross of Monroe County during a 6-year term on the Board of Directors.

Chuck lives in Neola with his wife Tracey, and their 2 dogs, Meek, and Bella. Their 2 grown children Charlie and Hannah, make their parents proud every day. Chuck enjoys kayaking, golf, and sleeping in on days when he’s off the air, and not doing either of those two things. 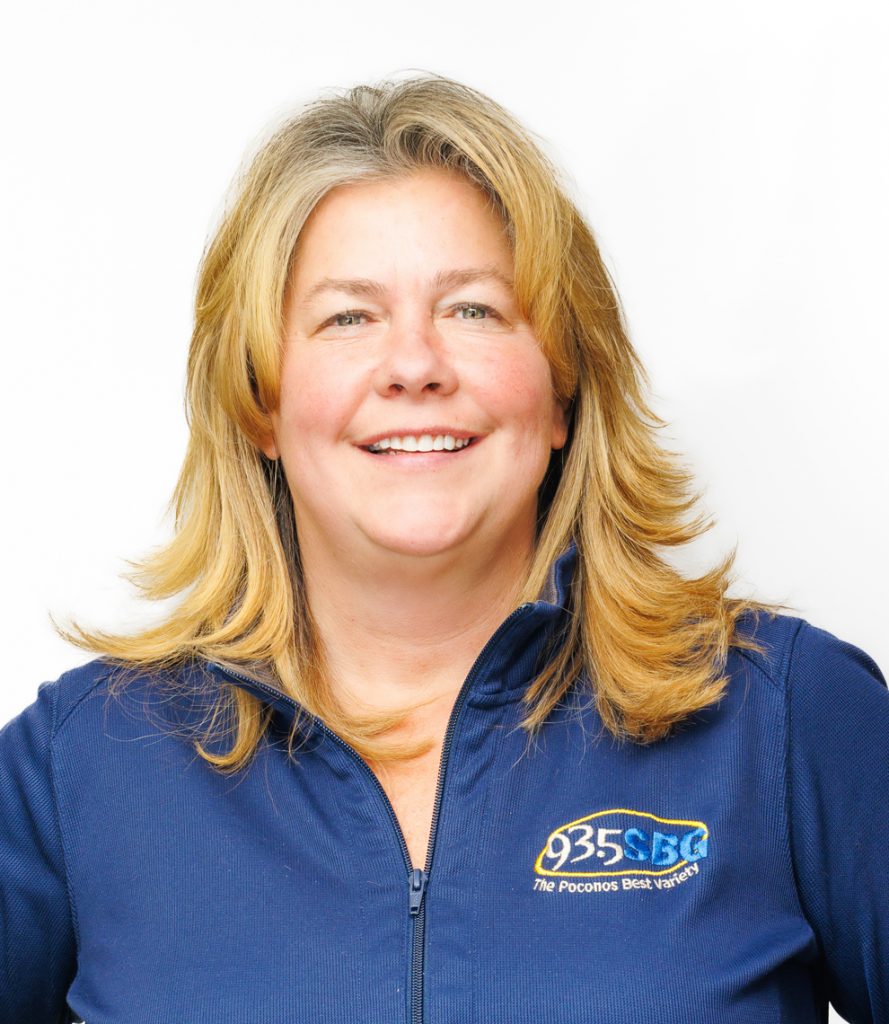